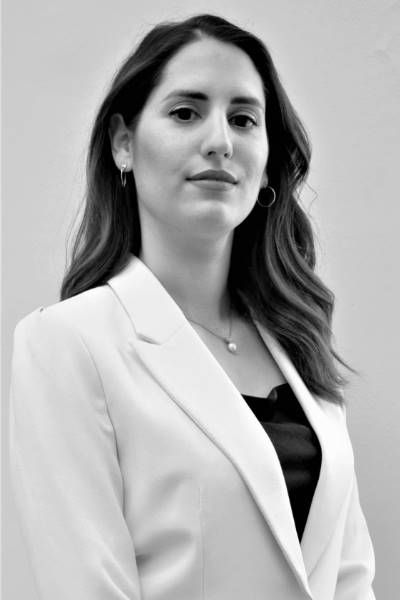 Maria is a proficient user of English and French (C2 level) and a basic user of Turkish (A1 level).

In handling every new case, cost, time and efficiency are key.